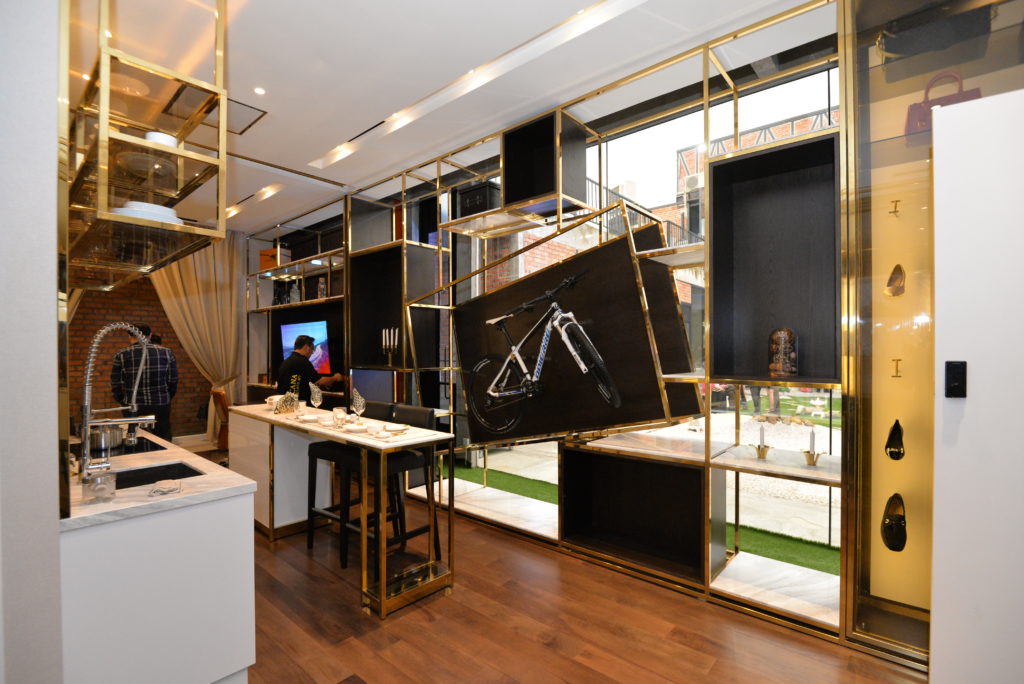 “The development will be built on a 38,000 sq ft leasehold tract near Centrepoint Bandar Utama,” Ng said.

Initial plans are for 18 villas that will feature a private lap pool in each unit and the rest will be apartment units of varied layouts and sizes. The apartment residents will share a common swimming pool. 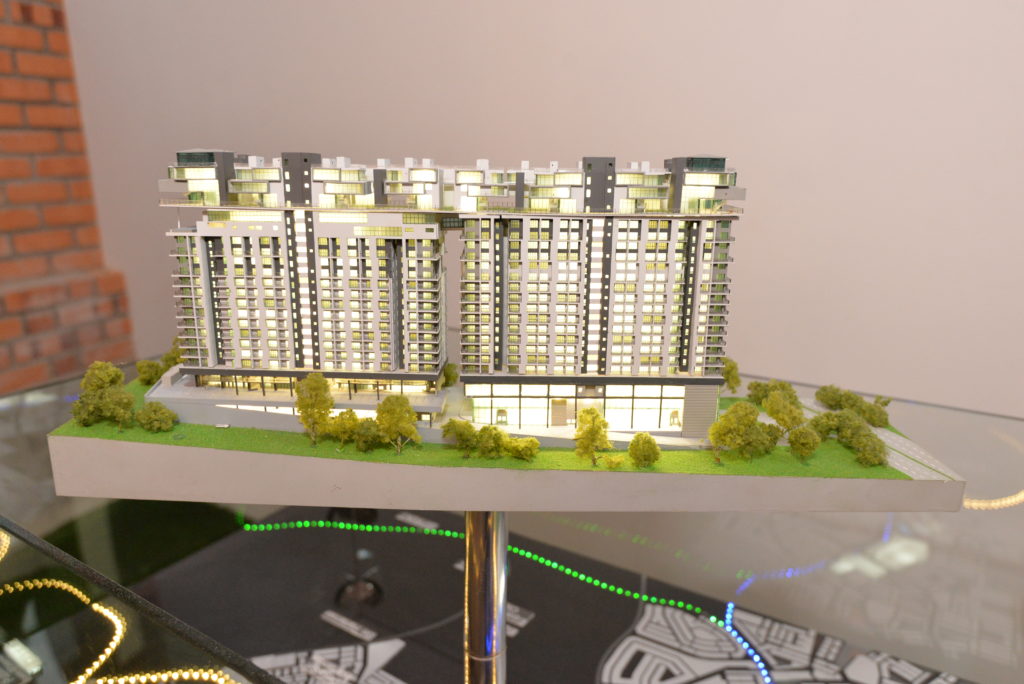 Meanwhile, CK East is targeting to launch a 29-unit double-storey terraced house project in Taman Melati, Kuala Lumpur, by the fourth quarter of this year.

“This freehold project has a GDV of RM22 million with an indicative selling price from RM700,000. We haven’t decided on the name for this project,” Ng said. 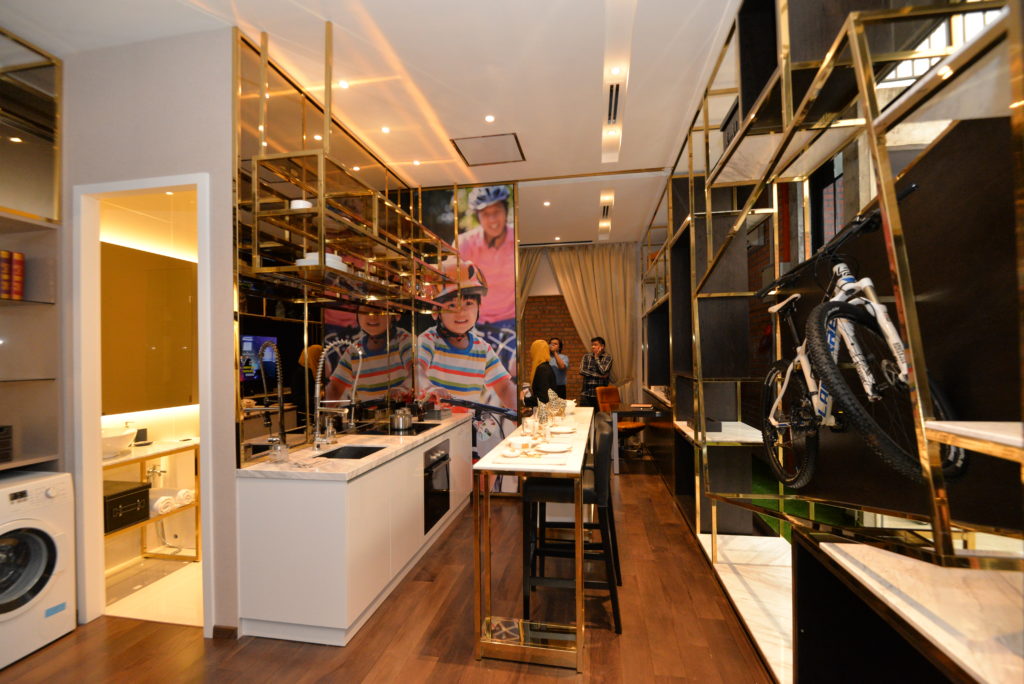 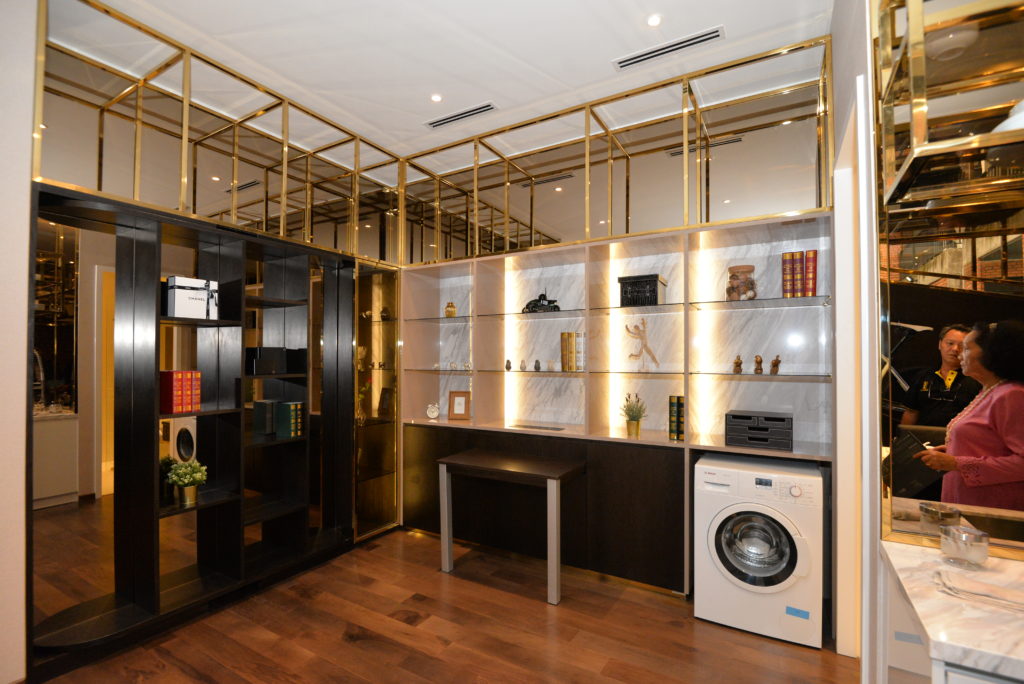 “We have a wide range of buyers from their early twenties to senior citizens who bought for their children for business or for rental investment,” he added. 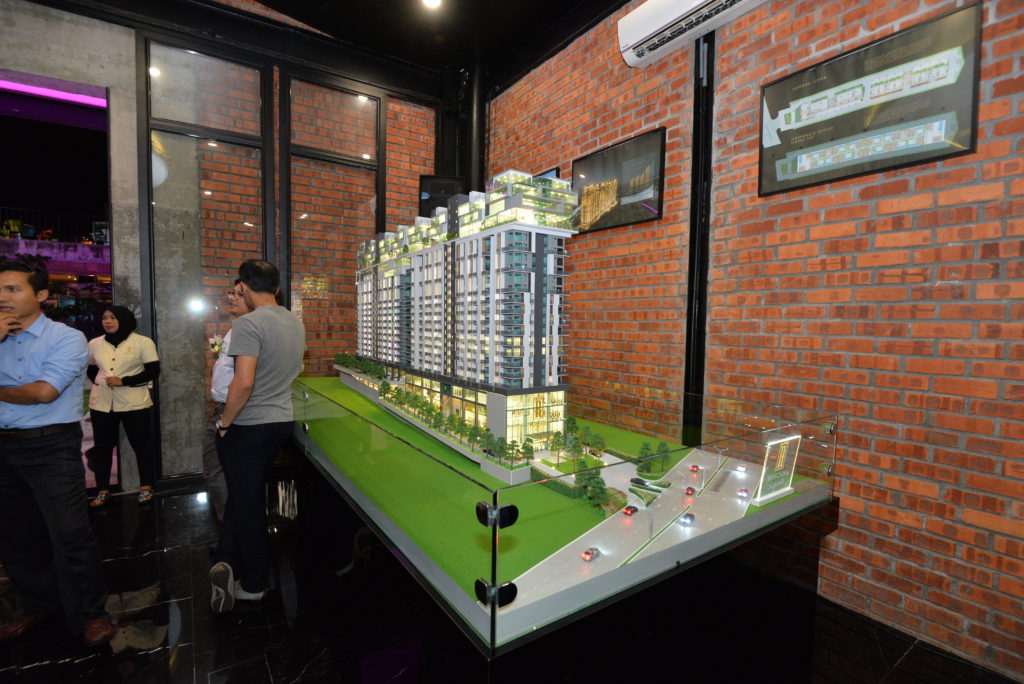 Ng noted that the project is in a strategic location as it is easily accessible via Penchala Link about 2km away from Taman Tun Dr Ismail (TTDI) and 12km from KL city centre. 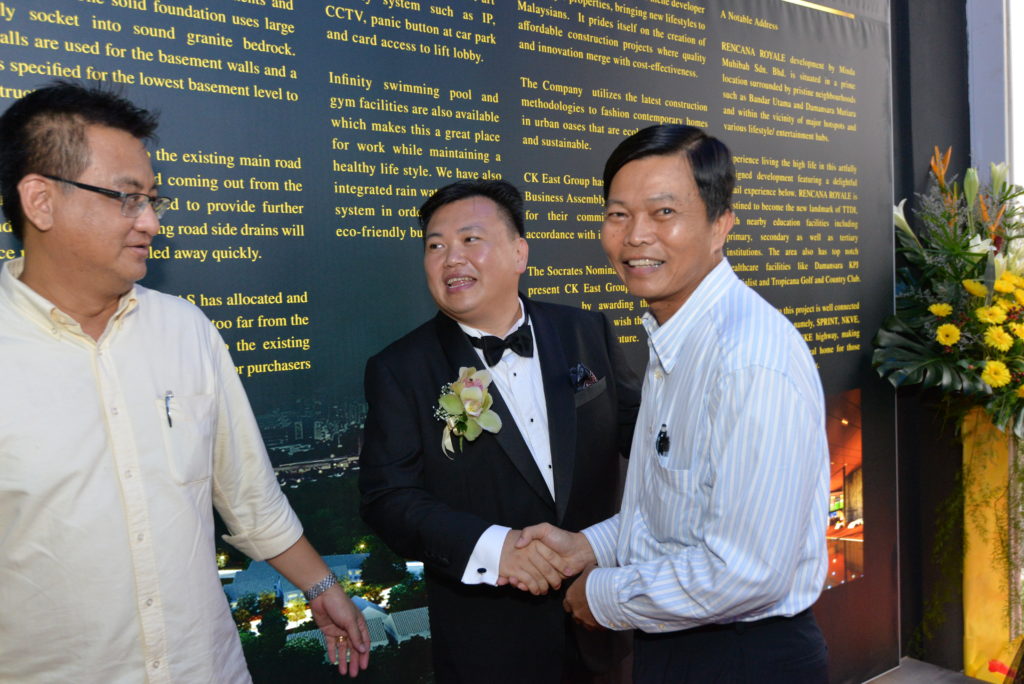 “Prices have increased over the years. The average selling price was around RM600 psf back in 2014 with the minimum selling price from RM250,000,” said Ng. 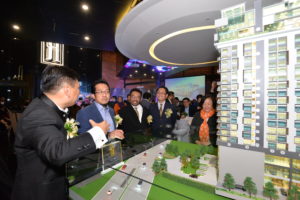 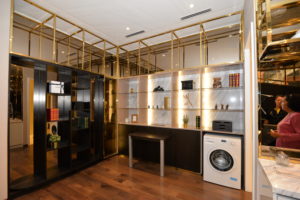